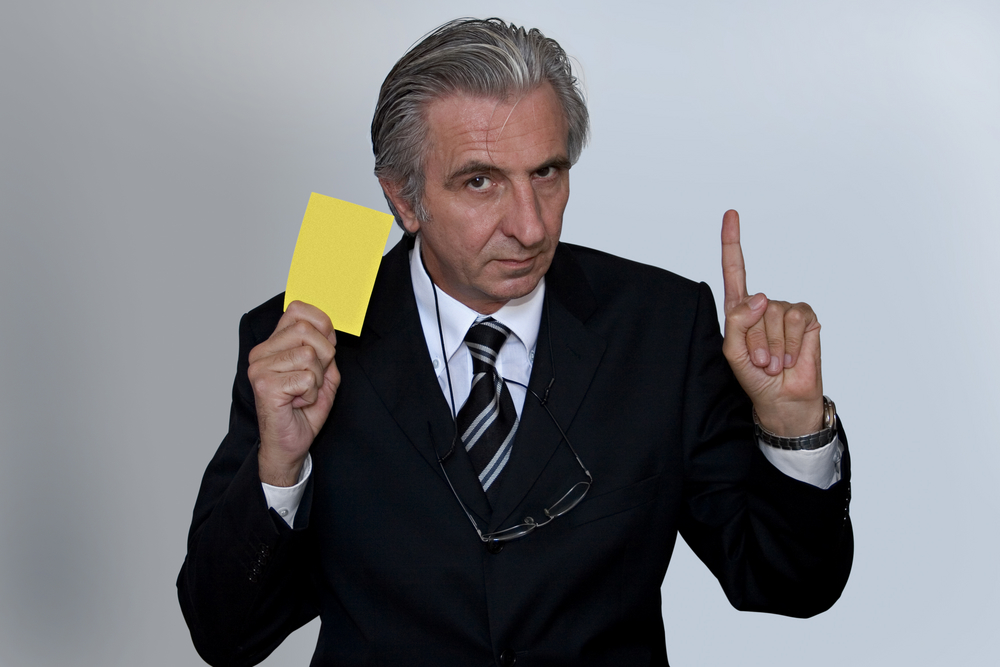 What Are My Employee Rights?

It’s unsurprising that the inequality between genders exists at such a huge scale in the financial industry. The wage gap and hiring practices no longer surprise either. However, a team of professors conducted a study that revealed that a giant disparity exists in how misconduct is handled whether the employee is female or male.

“It might not be a surprise to women in the industry.” – Gregor Matvos, When Harry Fired Sally: The Double Standard in Punishing Misconduct, March 2017.

This study ventures to illuminate that a root issue haunts gender equality. Society, despite championing equality, demonstrates less tolerance for women’s misbehavior. The study analyzed the damage caused by misconduct, the overall productivity of men and women, and general consequences of a misconduct. In most cases, men were more likely to be repeat offenders for misconduct with 20% more damage.

Almost 90% of female financial professionals admit to the ongoing gender discrimination within the industry. Women have barely reached the invisible glass ceiling to put a scratch in it. In 2015, the American Association of University Women reports that women with full-time jobs routinely lagged behind men in pay by 20 percent. 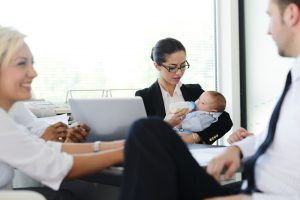 Scrambling to Justify the Existence of Female Gender Discrimination

Since women tend to sidetrack their careers for more time flexibility to care for family responsibilities, the likelihood of taking a high-paying job with more demanding time requirements lessens. The Pew Research Center shows that 42% of women prioritized family care over their career, choosing to cut back on work hours to care for their family members. Meanwhile, only 28% of men do the same. Women also reported quitting a job to care for family.

Without women in the leadership roles of a company, women have less chance to influence company policy. After all, women encourage equal levels of compensation and gender diversification in promotion and hiring throughout the company. Gender discrimination will continue as long as women struggle to reach leadership roles.

The Cost of Misconduct for Female Financial Industry Employees

The consequences of an employment misconduct troubles any career. However, women who have been caught in misconduct often suffer far longer than male coworkers. In the When Harry Fired Sally study conducted by Mark Egan of the University of Minnesota, Gregor Matvos of the University of Chicago and Amit Seru of Stanford University, the employees who engaged in misconduct face different consequences, depending on their gender. When women were caught in misconduct, they were 50% more likely to be terminated. Women dealt with longer unemployment than male counterparts, and women were 30% less likely to receive a job offer in the industry within a year of the misconduct.

What Forms Does Harassment Take?

Women who remained at their jobs after a misconduct maintained good behavior whereas men in a similar experience were likely to offend again. The study revealed that men are twice as likely to continue in misbehavior.

Contact KM&A today for a complimentary consultation with an attorneyx 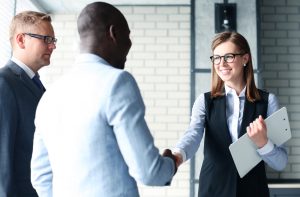 Whether hiring or promoting, placing women into leadership roles helps restructure the company perspective on gender equality. The study showed that firms without female leadership are 42% more likely to terminate female employees after a misconduct than their male counterparts. Once female representation existed within leadership roles of the company, female employees received better treatment, if not equal with male coworkers.

Meanwhile, men in leadership continue to be more lenient on misconducts by men than on women. Despite men being the statistically more risky gender and only equally productive as women, men are still most wanted in the financial firms. And in this case, it has everything to do with “boys club” network that helps men get ahead but is less helpful to women.