Everything You Need to Know about Medical Marijuana

In 2016, marijuana made its comeback in Pennsylvania for medicinal purposes. This once-illegal drug promises hope to many people with severe conditions, but at the same time, it will be challenging to create standards for the workplace. Even if the employee has clearance to use medicinal marijuana and only does so during off-duty hours, a random drug test from an employer could result in job loss.

Pennsylvania promises to have its medical marijuana program running in 2018, and employment and disability law will continue to find the best ways to protect the employee rights of workers who are cleared to use medical marijuana. Employees who need medical marijuana need to know how the law protects them. 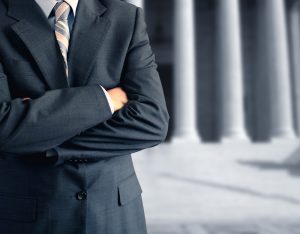 What Are My Employee Rights For A Random Workplace Drug Test?

The Medical Marijuana Act governs the standards for the growth, processing , and distribution of medical marijuana to individuals with serious medical conditions. To be eligible for medical marijuana, a individual with one of the seventeen serious medical conditions must receive certification from a medical provider. From there, he or she must also gain an identification card from the Pennsylvania Department of Public Health. Medical marijuana can only be dispensed in six specified forms: liquid, tincture, vaporization, topical solution, oil, and pill.

Since the legality of medical marijuana is still new, employers and the government have the special challenge of setting standards in place to protect the rights of employees and employers. Employers must walk the careful line of not violating federal or state law when it comes to medical marijuana. If you suspect that your employer violated your rights, consult a lawyer.

According to the Medical Marijuana Act, the following conditions qualify for medical marijuana treatment in Pennsylvania. 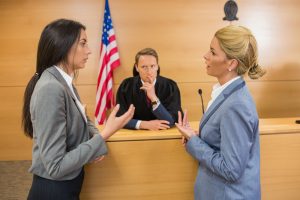 How to Sue Your Employer for Discrimination

If you believe that your employer has discriminated against you due to your need of medical marijuana, consult an employment lawyer to pursue your legal rights under the law.