Does Your Right to Free Speech Extend to the Workplace? 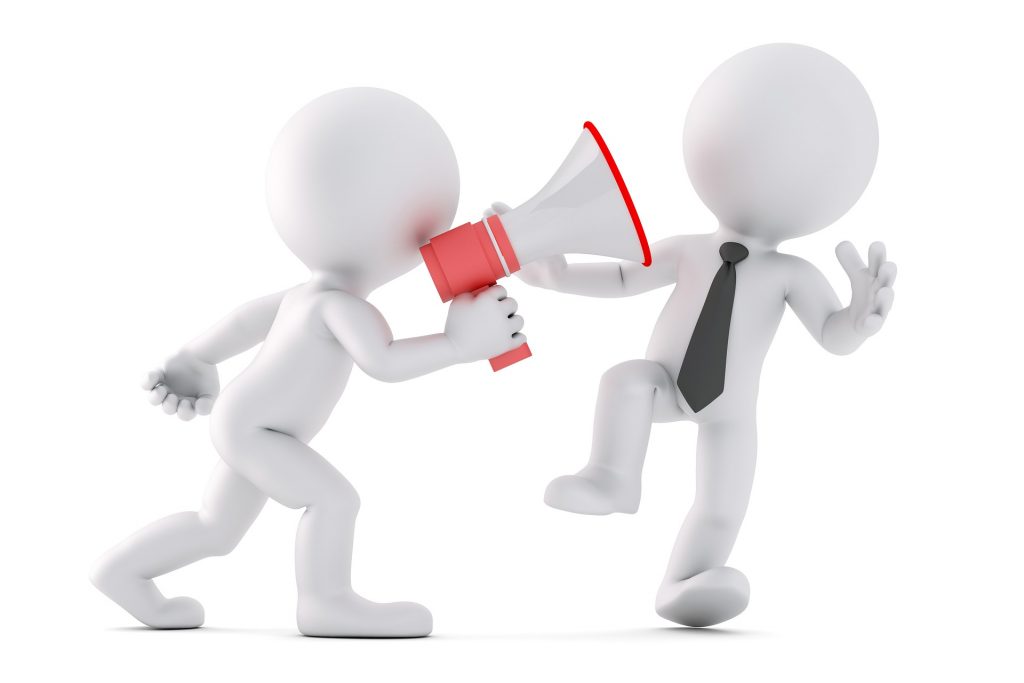 “Congress shall make no law respecting an establishment of religion, or prohibiting the free exercise thereof; or abridging the freedom of speech, or of the press; or the right of the people peaceably to assemble, and to petition the government for a redress of grievances.”

There it is – the First Amendment of the United States Constitution in its entirety. There’s a lot going on in those few sentences, and it’s important to know when and how it applies to common situations – and, equally as important, when it doesn’t.

Which Types of Speech Are Not Protected By The First Amendment?

One question that frequently comes up while discussing employment law issues is whether employees have freedom of speech in the workplace. The answer depends on whether the employer is a public or private entity, the type of speech involved, and the employee’s position.

But what about the First Amendment?

While yes, among other rights, the First Amendment does protect the right to freedom of speech, employees do not have a constitutional right to free speech while at work. Employees who work in the private-sector do not, as a rule, have First Amendment protection for their speech in the workplace.

But wait! This is America – I have freedom of speech!

Don’t worry!  Employees still do have some First Amendment protections. Private-sector employees have the right to engage in concerted activity under the National Labor Relations Act (NLRA). The NLRA protects employees’ right to discuss the terms and conditions of their employment. For example: workers are protected if they discuss their wages with each other, decide they’re not being paid enough and seek raises from their employer.

You Can Say Whatever You Want In A Private Workplace, But Your Employer Might Have Something To Say

It’s a company’s right to discipline their employees’ speech. Employers have a right to manage their workplaces and to create whatever culture they want. Because of this, employers also have the right to get rid of employees who choose not to comply with that environment as long as it’s not used to discriminate people based on characteristics such as gender, race, age, religion, etc. It’s often perfectly legal for an employer to take action against a worker for something they said or wrote.

If You Are Fired While Working For a Private Company, It Is Probably Not a First Amendment Issue

Do my rights to free speech protect me from actions by my employer?

There are laws that prohibit retaliation that treat certain types of speech as “protected speech.” If you’re a government employee, things get sticky. Government jobs such as police officers, public school employees, and local government branch employees do not have restrictions on their free speech rights. However, this freedom cannot stop the employee from doing his/her job. Think of it in terms of a balancing act; government institutions cannot restrict their employees’ speech, but that employee cannot abuse this right. 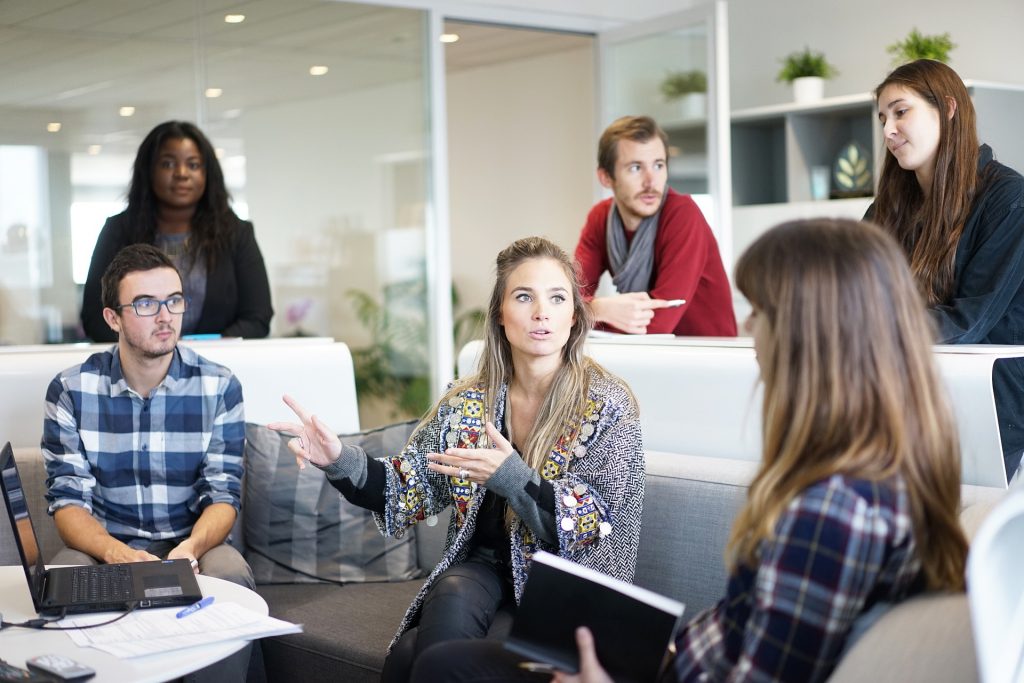 The Constitution is the supreme law of the United States, but that doesn’t mean states can’t make their own laws providing additional rights and protections regarding employees right to freedom of speech. The rights that employees have depend greatly on where they live. For example, some states prohibit companies from firing or disciplining employees for lawful, off-duty conduct or political activities. The exact protections and how they apply will be different in each state or jurisdiction.

If you’re a business owner and you want to establish workplace policies, such as legally protected speech, anti-harassment, or social media guidelines, or if you’re an employee and you feel as if your rights have been violated, consulting with an employment attorney is your best option. Here at KM&A, our attorneys are experienced in understanding how freedom of speech laws and regulations can be enforced in the workplace.

Don’t be silenced, we will fight for your right.